Last week was tough. To help me through the week I worked on this game when I was feeling particularly low.

Play it and walk in my shoes for a bit. Listen to things men have said to me at professional events. Some are verbatim, some are paraphrased to give context.

Being a woman in this industry is hard.

If you ever found yourself saying anything like this, you're causing harm. Stop. Here are some resources to become better men:

I believe everyone needs to be held accountable for their actions. I also believe anyone can and should strive to become a better person.

Let's start taking care of each other.

CAVALO A VAPOR72 days ago 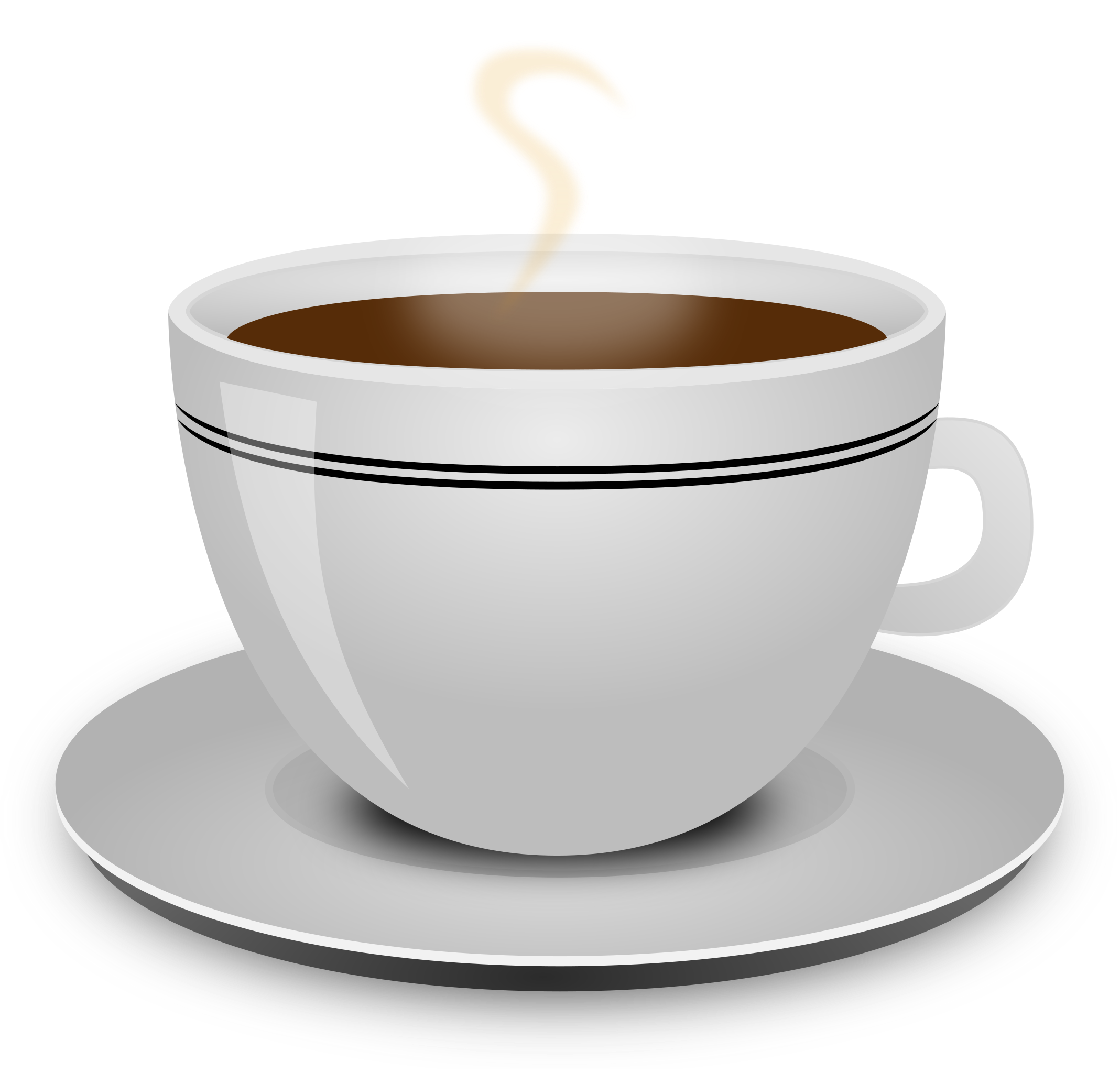 there are 11 male characters in this game, and only 3 of them are actually ofensive, the rest is just you getting butthurt

I really liked the part where this guy is eating your ear off and you as a player have to endure his shit.

I feel bad for women now.

So do you leave a company anytime you’re in a career passion job dealing with a toxic environment, or do you reach out to change the environment?

To me it sounds like you are willing to give up very easily. Weak ass solution bro

More people need to see this. An important game that shows how truly awful the situation is. I need to call out such behaviour by men. This is unacceptable.

this is unacceptable. we need to step up and do better. then we wonder why there aren't more women in tech or why they quit the industry.

I'm sorry this has happened to you, thank you for making this. It sounds like so many other stories that I've heard and it breaks my heart. Take care! <3

I haven't played this yet, mainly because I am skeptical about your intent for making it. There is a proliferation of Games and other Narrative Media online, and many of them are clearly targeted with a sociopolitical message informed purely by personal experience but without much elaboration or anything grounded in historical precedent. Even if I played each and every one of them, I wouldn't have anything to take away from them except for anecdotal, autobiographical commentary from an unreliable narrator. (That's been my experience with games made in the "Bitsy" genre.) I don't mean to discourage you from producing and consuming autobiographical work, but do you truly believe that this is the most operative means by which to reform practices within an Institution to which you are a newcomer (as am I)? It would appear, based upon the thesis in your Description, that you took issue not with an "act", (for which accountability would be a given imperative) but rather an expressive gesture. Considering that you are targeting things that people have SAID rather than things that they DID, (with the exception of the very act of speaking, which in itself cannot be attacked, though its content may be considered misleading) this may come across as propaganda pushing for censorship, rather than free expression aimed at reform. If you cannot tolerate what people say to you, then you cannot position yourself as an advocate for the ideal of tolerance as an absolute, nor can you hope to conduct a conversation which empowers the subjectivity of your fellows rather than simply subjecting them to your own Gaze, if you will pardon the hackneyed Sartrean terminology. This has been a major cause of concern for me for seven years now, so I hope that you will pardon me my trespasses in taking this opportunity to criticize the genre as a whole. It is hardly a personal attack upon your work. It's rather a reflection upon the problems inherent in a culture wherein personal feelings are universalized as though they were ethical imperatives, often to the detriment of impersonal and rational discussion in the greater interest of not only the individuals but the Institution as a whole. This problem has been around for at least two generations, so I hope that your generation will not repeat it under the false assumption that you are doing something revolutionary. Feel free to share this. 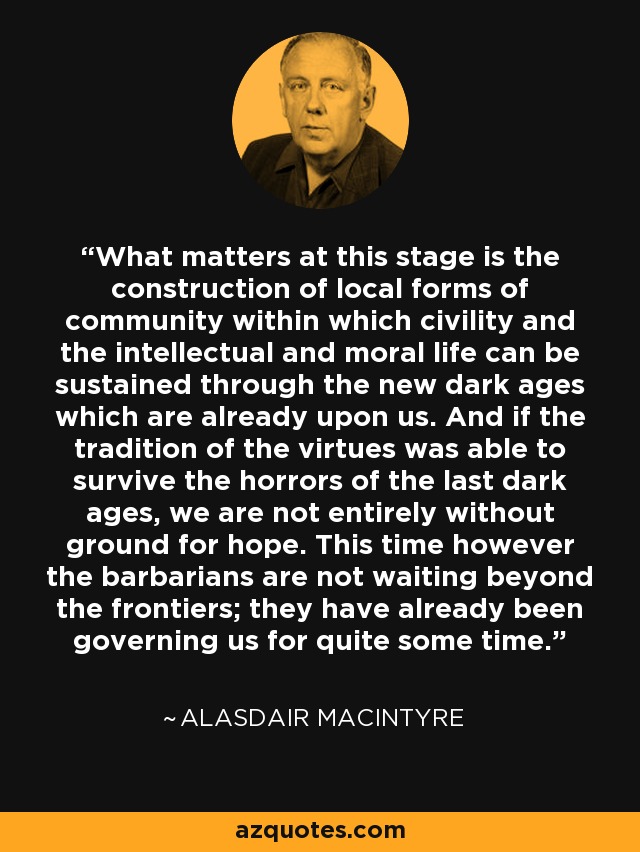 You have never interacted with a woman outside of your family in your life.

you haven't even played it but decided to make it about yourself and make yourself look big by writing a subjective essay criticising subjectivity. this doesn't read as smart, it just shows you don't know anything and try to compensate for that with big words. go touch grass, thank you for proving the game creators point. please go to therapy.

I see you read philosophy books purely to appropriate the jargon and impenetrable wordiness.

Lol this guy is just like one of the characters in the game who is patronizing, mansplaining, and just can't stop talking. He said "I wouldn't have anything to take away from them". Dude, if you at least play the game, maybe you can use it for some self-reflection and learn how to be a nicer human being.

Hey, I found the dude by the door who wouldn't stop talking. Lot to unpack here...

You sound like the dudes depicted in this game. Please self-reflect on this and consider listening before you talk. Failing that, just shut up altogether.

This is so on point!

Thanks for making this game. It's enlightening hearing women's experience in these situations. All the best!

Oh lordt I started to feel stabby at the women-only funds thing and "it's easier to be a woman now!"

That shit makes me die inside.

This simulation is spot on. 💯

I found myself getting progressive more frustrated with the people in this game. Thank you for making it!

This is gold! Thank you for creating this game.

Thank you for making this!

wow! each and everyone in this room is a total bore. thanks for opening my eyes.

Thanks for making this!

Thanks for making and sharing this!

(Excellent game btw, but my GOD these people are frustrating)

That is a great game. Thank you for making this. Take care.

Thank you for making this ♥️

This should be required playing before going to a game development-related event.